One of the Cows on my small farm has managed to contract bovine Warts. I have looked on line for remedies but it seems there is really none. Most sites explain that the warts will run their course and then fall off. The bad news is this may take up to 6 months and the wart virus will travel to the other cows.

As of this post, the virus has spread to two other cows and has been on the first cow for 3 1/2 months. The warts on the first cow are huge! I have attached a picture. I may have a vet come check the cow out as well, but the charge is $150.00+ for a virus that has now cure. 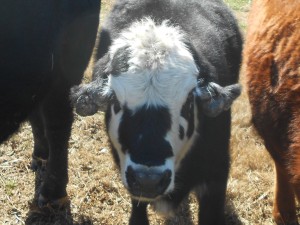 A few sites that I look at are:

Instead of using a stump grinder, my neighbor suggested using his back hoe to dig it up. The stump was as large and as heavy as my Mini-van. He worked on this stump for about one hour, but finally he was able to bury it. 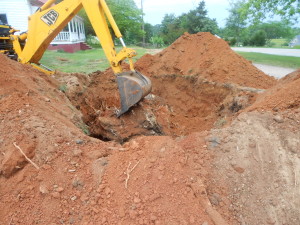 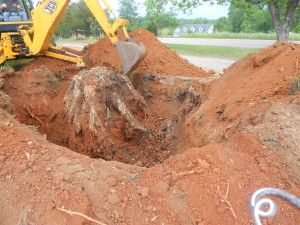 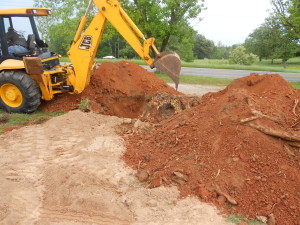 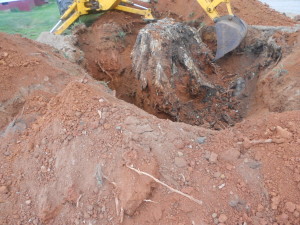 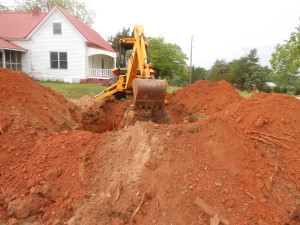 I worked for AT&T for thirty years and left them with a small monthly retirement of $1700.00 and month and Health Insurance. This is good but far from enough to retire. I have three children, two are now married but the third is still home going to college.  She is due to graduate in the fall of this year 2015. However, I am sure I will have to support her until she gets a good paying job.

I left AT&T in 2003 and tried to build a small business. After a year, I was offered a job and took it because the steady paycheck was very appealing. Since that new job in 2004, I changed jobs five times until going back to a fortune 500  company where I still am.

So, will I have to work until I fall dead? I hope not.

Anyone else have a story to tell about the dream of retirement?